The Story You Should Know 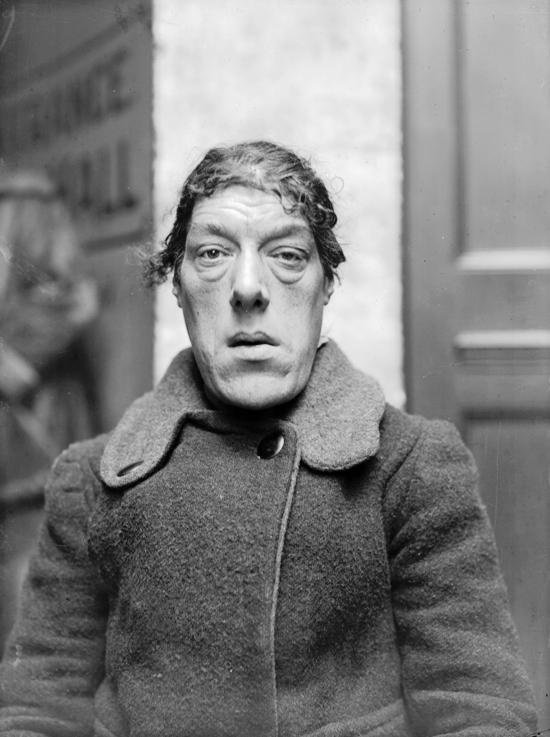 The woman, who was being declared as the ugliest woman of the world. Had there been any contest for being the most beautiful mother in the world probably she would have been her!!

Mary Ann Webster, born in 1874. She was a very beautiful young woman who worked as a nurse, married and had four children. When she reached the age of 32 she began to experience the symptoms of Acromegaly (The disease that caused abnormal growths of hormones which lead to the distortion of face, abnormal growth of muscles) 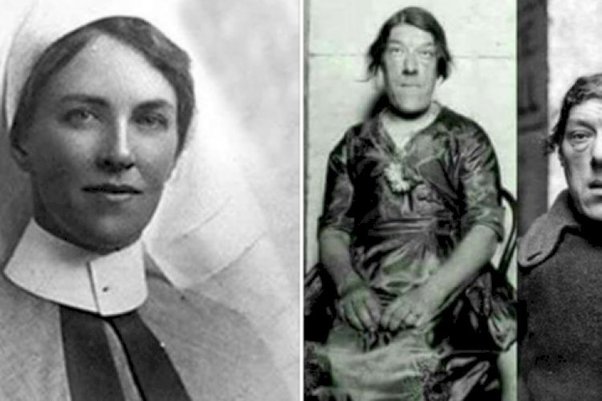 Her before and after transformation. Pic courtsey : Kenzly.news

When her husband died suddenly in 1914 she was left alone to raise her four children and soon after she lost her job and only income.she accumulated heavy debts on her and because of her illness, she was fired from work and with her frustration and material need, she participated in the contest (the ugliest woman in the world). She won the contest with humiliating prize of her dignity. In 1920, she was invited to work in the US and appear in Coney Island’s Dreamland show. She took part in these performances where she had to demonstrate her appearance by wearing certain clothing items that highlighted her unattractiveness and masculinity. 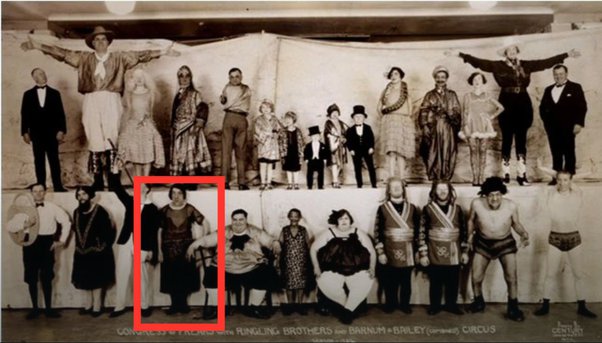 Her strange appearance caused mockery, insults, and constant rejection but she endured everything for her children. There were the time she had to walk for long distance in public places in order to entertain people. Sometimes these public called her with weird name, shout her, threw stones but she endured everything because she doesn’t had anything left to go after.

She was then hired as a sideshow performer by Sam Gumpertz in 1920s. There she provides well for her children. She worked at Coney Island Dreamland Show, and Ringling Bro’s. The job left her with immeasurable pains inside and out. Her sideshow career continued until her tragic death on December 26. 1933.

This is something that the world need to understand “ Do not judge book by its cover, Be kind, be humane everyone is suffering from his/her struggle just because yours is different that doesn’t make someone else less worthy.

If there were standards of beauty for the soul, she would be the most beautiful woman in the world!”

P.s – When I first heard her story. My heart was filled with pain and agony. After all I also have mother whom I love more than my life. No child could be able to see her mother to go through such phases. I just wanted to unveil the story of this brave lady, the sacrifices she made. She has uplifted the status of mother a little higher. I just wanted the world to know her, so that she can be remembered forever. This is the least I tried to do. And I am happy it reaches 500k views and out of 500k views even if 5 people are able to change their mind towards the kindness, I would feel that all my efforts are worth it.