Waking Up at 4:00 AM Every Day Will Change Your Life 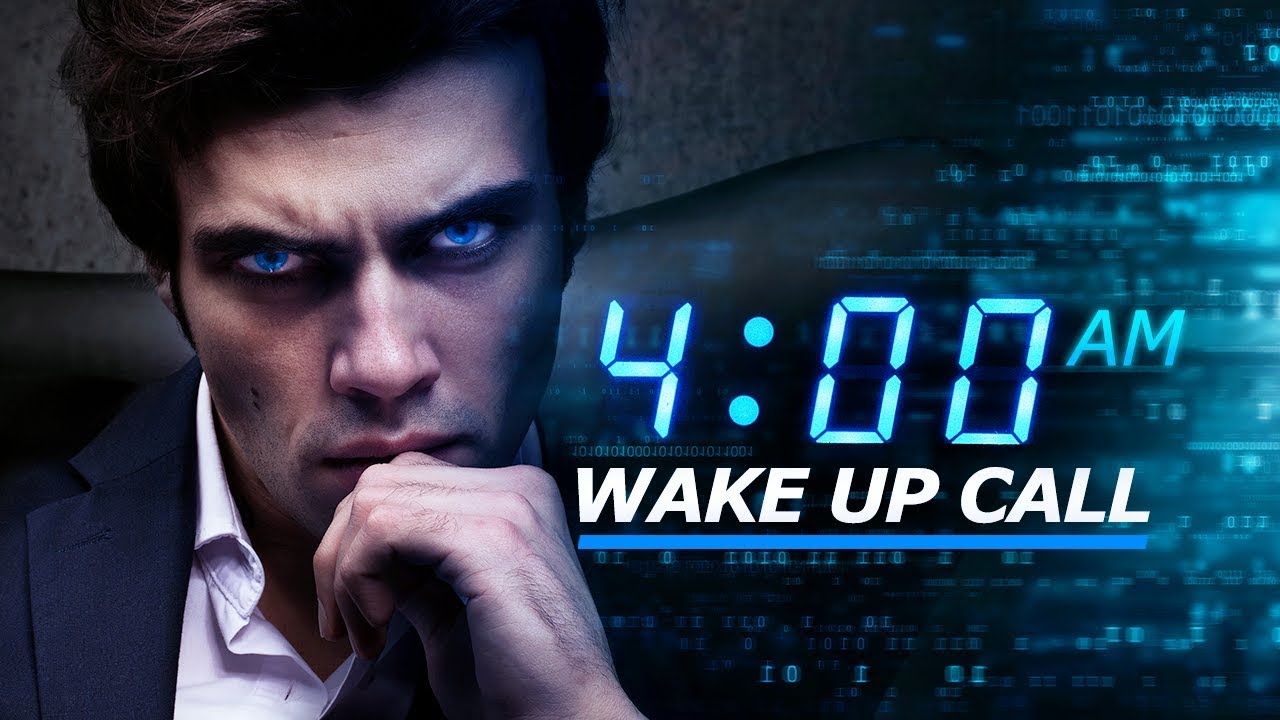