Drink your food, chew your water: R. Madhavan at the RWC16 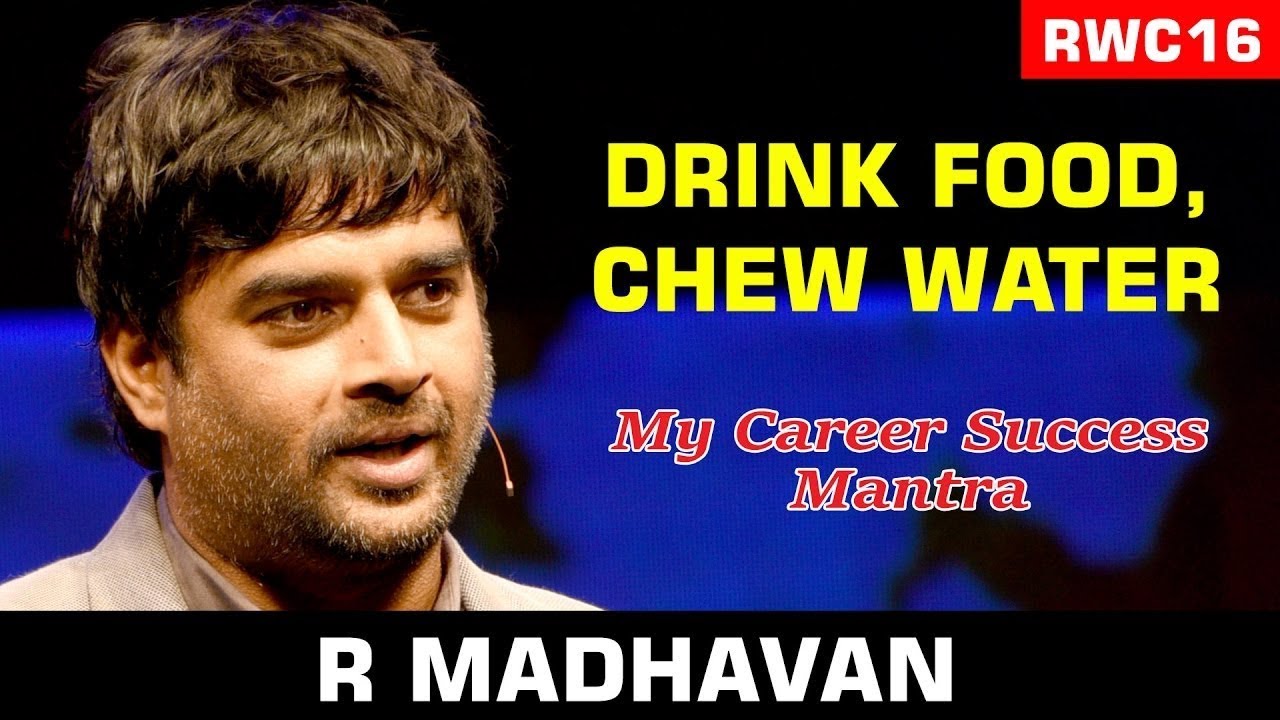